With a population of around 11,000, Katherine is a modern, thriving regional centre. The population of the region is just over 24,000 people, of which 60% identify as Indigenous.

Located 314 km from Darwin and 1180 km from Alice Springs, the town is situated on the banks of the Katherine River.

Katherine has a sub-tropical climate, with distinct wet and dry seasons. Temperatures range from 25 to 35° C, with an occasional 40° in November or December, usually with high humidity. The Dry Season has fine weather with temperatures dropping down to 10° C overnight.

Historically, Katherine has always been important. To the local Aborigines, it was the point where the traditional lands of the Dagoman, Jawoyn, and Wardaman met, and consequently, the river and the nearby gorge were popular meeting places. 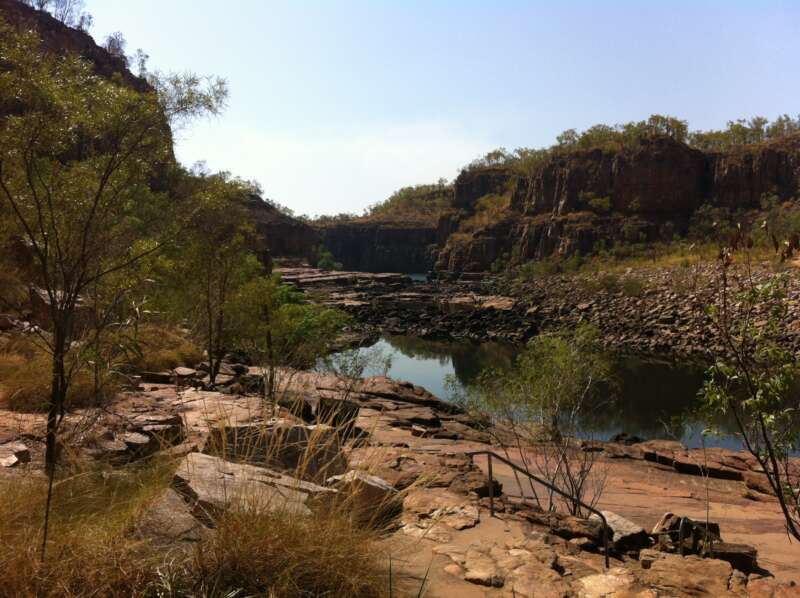